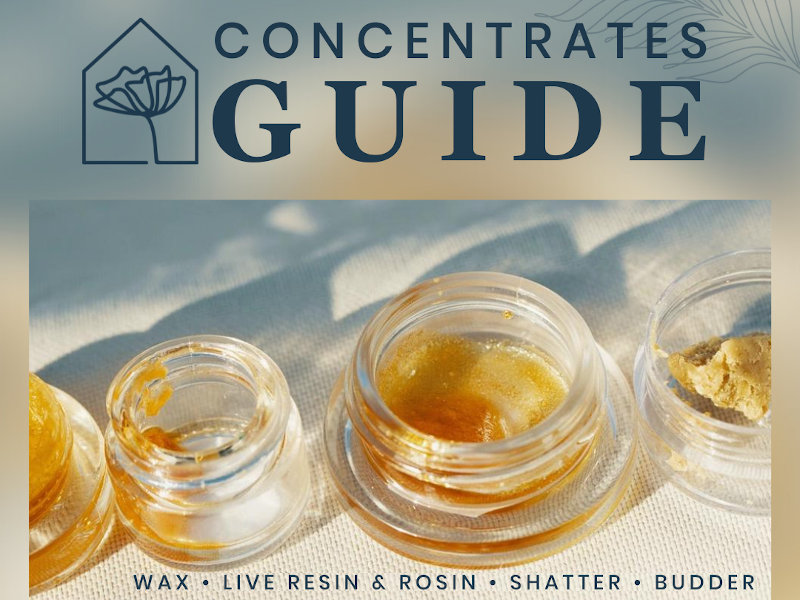 With so many terms that come along with the world of cannabis, it can be hard to know where to start. Whether you’re new to the world of CBD and cannabis products or just curious to learn more about the inner workings of some of your favorite products, it’s never a bad idea to be educated.

Below, we’ve broken down some of the most common cannabis and weed concentrates, and what to know about them. But first — what exactly are cannabis concentrates?

Essentially, concentrates are the parts of the cannabis plant that are extracted and condensed. Since these are the most potent parts of the plant, the effects might be a bit more intense than expected. Here’s what to know about keeping cannabis concentrates safe. 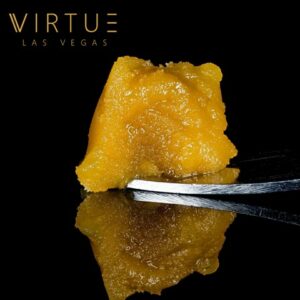 This concentrate appears exactly as the name suggests. It’s golden in color and tacky and waxy in consistency. Wax can be added to cannabis flower, but is most often used in a dab rig (aka the equipment resembling a small bong used for this form of cannabis concentrate).

Live resin is somewhere between a liquid and a wax, and a solvent of THC oil is used to extract the best of the best after freezing — not unlike bubble hash, which is a common concentrate. Resins are best for vaping with a dab pen — consider our Jet Fuel Live Hash Rosin as a great starting point. The only difference between rosin and resin? Rosin is created without solvents!

Shatter gets its name from its resemblance to glass. This strain is very thin, almost appearing like a hard candy. Dabbing or vaping with shatter allows cannabinoids to enter the bloodstream particularly quickly. Keep an eye out for amber coloring to know you’re purchasing the best quality. 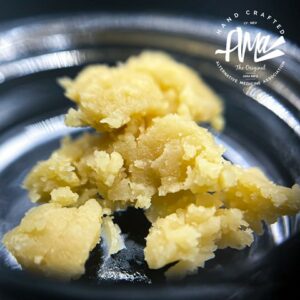 Budder’s whipped consistency often reminds people of butter, which is where its punny name is derived from; badder and batter are sometimes just a bit less smooth. All very similar, this concentrate is known for its high potency. Our Mint Scarlett Badder is a great starting point for anyone curious about this concentrate.

As always, our Budtenders are on hand to help steer you in the right direction and open up a whole new world of possibilities. 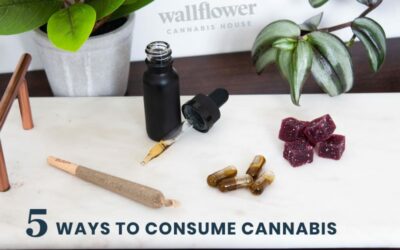 Think cannabis and CBD aren’t for you? Think again! These days, there are so many ways to enjoy cannabis and its... 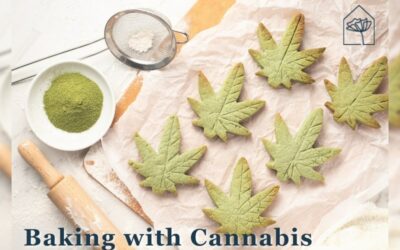 Baking with Cannabis – Infuse your recipes!

Cannabis baking tips to help your with your next baking infused dish. These days, baking with cannabis is so much more... 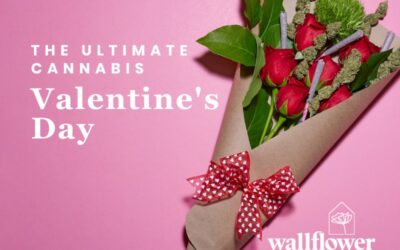 Huge prize pack from Wallflower Cannabis House. Our Valentine’s Day basket includes a glass bong with half an ounce of flower, a fresh bouquet of romantic red roses, some sinfully delicious infused chocolate macarons, and an infused preroll.